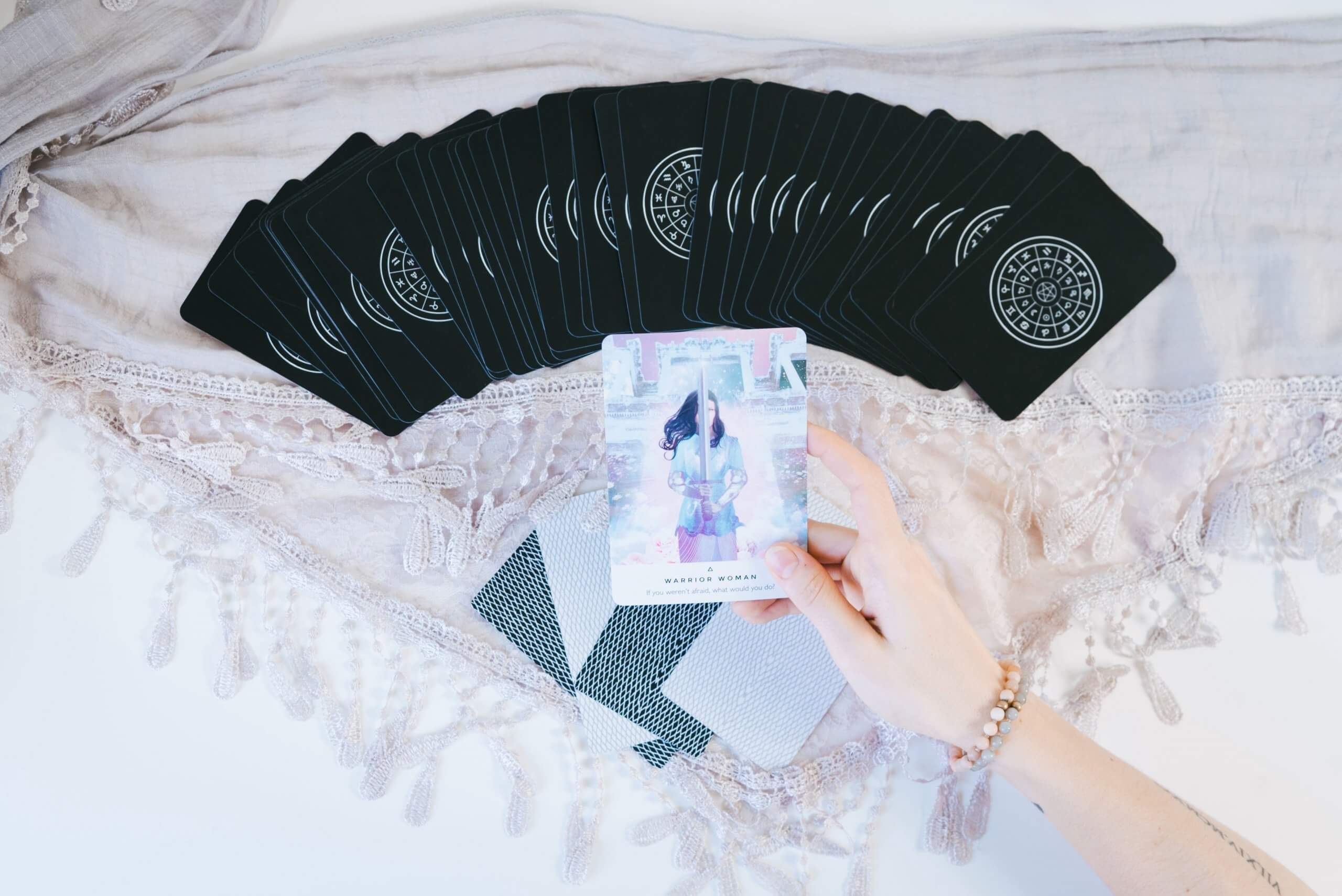 Life hacking is a fascinating concept. The internet is littered with ways to hack your life, your diet, your mindset, your income, and your future. I get why it’s so popular. If there was a way to shortcut the things that you wanted, why wouldn’t you take it?

It doesn’t help that most of these hacks are accompanied by real examples of people who got results. Even if those people are the minority, it sparks the idea of “if they can do it, then why can’t I?”

To me, the concept of manifestation is the ultimate life hack. All you have to do is will for something to happen and set your intentions, and BOOM, the universe will deliver. It’s that easy, right?

I remember first learning about manifestation almost a decade ago through an article about a man who wrote himself a million-dollar check and pinned it to the wall. Every day he looked at the check and promised himself that he would cash it on his 30th birthday. And low and behold his 30th birthday came, and he was a millionaire and cashed that check.

Thinking back, there were a few holes in that story. I’m not sure how you cash a check you wrote to yourself. Wouldn’t the money cancel each other out? The second problem was that I saw no logical way that just “wanting” something was enough to make it happen. I need hard data. I wanted to know what he did every day, what steps he took, how did he actually make that money?

I could not conceptualize how he went from looking at the check every day to having that money in the bank.

Growing up, I knew nothing about spirituality. My house was as non-religious as you can get, and for a long time, I believed everything was black and white. If you wanted something, you worked for it and then it might happen.

So upon my introduction to things like the Law of Attraction and manifestation, I was a skeptic, to say the least. But beneath the skepticism, I was thoroughly intrigued and open-minded to exploring manifestation as a concept that was bigger than myself and my sheltered upbringing.

A few years ago, I started really leaning into it. I read all the books, participated in healing ceremonies and full-moon meditations, and try every day to write my ideal future into existence through journaling and intention setting.

I tell myself that, if anything, it’s a good way to ground myself in better habits and get clear on my goals in life.

I’ve experienced things that I never in my wildest dreams I thought I could accomplish. Things that I wrote down and visualized in extreme detail only a few short months before seeing that come to fruition in front of me.

I’ve seen manifestation work, but it wasn’t as easy as willing things into existence.

When I began future self journaling, I was still extremely skeptical about how it all worked. It all felt too familiar and too much like these quick-win hacks into achieving your goals by just WANTING it.

It took about 60 days for the message to really sink it. You can’t manifest anything if you don’t know what you want. So the first step was to get really clear on what I actually wanted in life.

Get really clear on what you want

I would journal every single day. The first few weeks, my goals were really all over the place. I had no idea what I wanted and only a vague idea of what my ideal future looked like. Through journaling, I got really clear on my goals. I was able to go back and notice patterns and consistencies in what I was writing and my goals started to reveal themselves.

Once I was clear on the things I wanted, it was easier to create a plan on how to actually achieve them. Beyond that, I could identify small daily actions I could take that aligned with my overall goals.

These small daily actions created a snowball effect. They helped put the wheels in motion for my bigger goals. And because I was taking action every day, I noticed the universe working with me to make things happen, in small ways. Maybe things were happening, or maybe I was just now noticing them because I was clear on my goals, but either way, I could tell I was on the right path.

Manifestation only works if you do

I wish there was a way to convince the universe to do the things you don’t want to do to help you meet your goals. The universe wants to help; it does. But you have to meet it halfway.

Through journaling, the main thing I’ve learned is that intentionality is everything. It’s not enough to just want something badly. You have to be willing to put in the effort, make sacrifices, and do the diligence to make sure that it happens.

To me, that means showing up every single day and doing one thing that will put me a little bit closer towards my goal. It doesn’t have to be a big thing. It might even seem insignificant, but that daily action works wonders.

You have to make logical and intentionally decisions about what you want and take steps to achieve them.

You are not owed anything

You have to earn the things you want by working towards them and then trusting that the effort you put in will be enough to align the odds in your favor.
It bothers to me when people just will for things to happen without putting in the effort. It’s like a slap in the face to people who put in the work. I want everyone to achieve their wildest dreams, and

I want people to now that they are capable of making things happen for themselves by taking risks and doing the things that need to be done to get shit done.

You have to show the universe (and yourself) that you mean business and that you’re serious about it. Otherwise, you’ll never get the things that you want.

Nothing in life is free, and your dreams also aren’t free.

I’m not discounting the power of the universe. I believe that there are powers out there conspiring in your favor, and once you make a choice, things can and will align to put it on your path. But you have to meet those forces halfway.

You Owe Nothing To Past Versions of Yourself

Navigating Life as a Crier