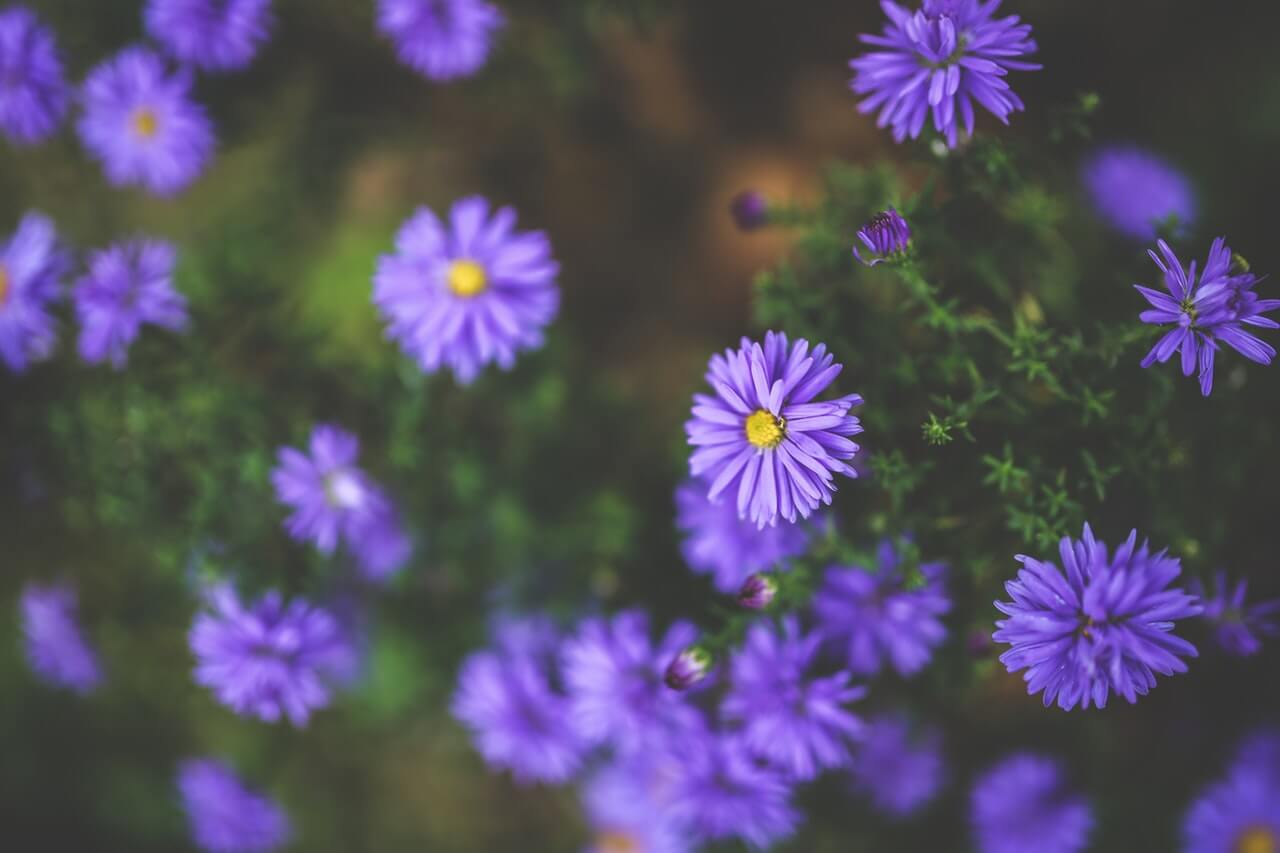 For the first 18-years of my life, I thought, “because I said so” was the exclusive answer to the question “why?”

Every show I watched featured a TV family who inevitably faced some familial conflict. After a 23 minute battle that consisted of an “I hate you” and a few door slams, the parent would calmly walk into the child’s well-decorated bedroom with a heartfelt speech and a valuable life lesson that almost always ended with a hug and an “I love you.”

I could not relate.

My childhood was spent abiding by arbitrary rules as if they were law. These rules came with no explanation, no valuable lessons, or teachable moments. I abided by them because I had to, never understanding why. I lived my life operating out of fear. Fear of punishment and fear of disappointing the people around me.

Spending every day doing things that you’re told you have to do, or otherwise facing the consequences, makes you want to rebel. I’m not talking about things like doing the dishes or your homework. But arbitrary rules like what you can wear, eat, say or express.

I spent a long time resenting the way I was raised. I blamed all of my issues on my sheltered and strict upbringing. That resentment manifested itself in a lack of responsibility for how my life turned out. For a long time, I felt like it was too late to change who I was because of how I was raised. I played victim to my circumstances.

This all changed the day I was introduced to reparenting. It seemed like a simple concept.
Reparenting is the act of giving yourself what you didn’t receive as a child.
(via The Holistic Psychologist)

In some cases, reparenting means your therapist is taking on the role of a concerned parent to give you what you didn’t receive in childhood. I chose to go the solo route and reparent myself as part of my self-healing process.

At first, my cynical mind immediately jumped to “well, I don’t particularly like children, so I doubt this will work.”

But it did. That introduction planted a seed in my mind that I continue to observe daily. I never realized just how much negative self-talk consistently occupied my mind, and just how much work I needed to do to undo decades of haphazard parenting.

Don’t get me wrong. My parents did their best. They did what they knew and what their parents modeled them. But in the end, their inherited trauma shows. If there’s anything I’ve learned through the reparenting process, it’s that you have to be conscious and intentional about breaking the cycle.

I wasn’t a particularly rebellious child. I was way too afraid of doing anything wrong or getting in trouble to rebel in any serious way. But this is what made reparenting so vital for me.
As soon as I was able to, I rebelled.

The minute I left the house, I let go of every semblance of discipline that I was forced to uphold during my childhood. I turned into the spoiled bratty child that I was never allowed to be. The phrase “I’m not doing anything I don’t want to do or don’t have to do” became my motto.

Through my observations, I found myself throwing little tantrums in my mind.
“I’m not going to the gym because I don’t want to”
“I’m buying this because I deserve it”
“I’m going to eat whatever I want because I can”
“I’m an adult, I can do whatever I want”

I broke every promise I made to myself because I could. Because it felt good to be able to and not face external consequences. What I didn’t realize is that the consequences of throwing these tantrums as an adult were way worse than a time-out or no dessert.

The guilt of letting yourself down lingers for a long time. It eats away at your self-esteem. For me, it made me feel unworthy of good things, and I found myself punishing myself as a parent would.
I realized was parenting myself the way my parents parented me. My answer to my own “why” was “because I said so,” so I rebelled, felt guilty, and punished myself. I was continuing the same cycle from my childhood.

I didn’t have a clear answer to why discipline was important because it was never modeled to me as a child.

The reparenting process has forced me to clarify my “why” in so many aspects of my life. It’s been a refreshing process of getting to know myself and learning to trust myself.

I’m getting better at establishing clear boundaries for myself, within myself, and learning how to maintain the discipline to hold those boundaries.

Through reparenting, I’m learning to be easier on myself. Push myself to do things that I don’t necessarily want to do, but that I know will be good for me. Change my way of thinking from, “I HAVE to do this” to “This could be a great opportunity for me to grow and try something new.”

When I feel discouraged, the negative talk rolls in like an avalanche.
I say a lot of things to myself that I would chastise parents for saying to their children. That’s the new standard I hold for myself. If it’s not something I would say to a 12-year-old, I need to find a different way of framing it in my mind.

Throughout the process, it’s been easy to get caught up in doing things “right or wrong” when the real goal is about observation. Observing how I talk to myself and the language, I use in my mind has been crucial in helping undo decades of negative self-talk that have become standard.

At first, I would punish myself for the negativity that naturally occurred in my mind, completely defeating the purpose of the exercise. I’m slowly learning to be kinder to myself when things don’t go the way I expect (which is to be expected).

I realized that a lot of what I considered to be “strict” parenting, was really my parents trying to protect me from disappointment or failure or heartbreak. But through that, I never learned how to explore my interests, learn new things, and ultimately deal with those outcomes.

Now, I’m learning to let myself try things, fail, and explore new hobbies — things that were never modeled to me, so I had no idea how even to begin pursuing them.

When you didn’t have anyone in court, encouraging you to try things, to live life and create experiences, you don’t know what it’s like to feel those things. You might even feel guilty for doing things you enjoy because you’re so used to being forced to do things because you have to.

I wish I could go back in time and tell my 12-year-old self that she was trying her best, and to not be so afraid of the unknown.

Through reparenting, I’m living my life more intentionally. I’m more observant of how I interact with myself, my environment, and other people. I’m finally living the life child-me wanted.

You Owe Nothing To Past Versions of Yourself