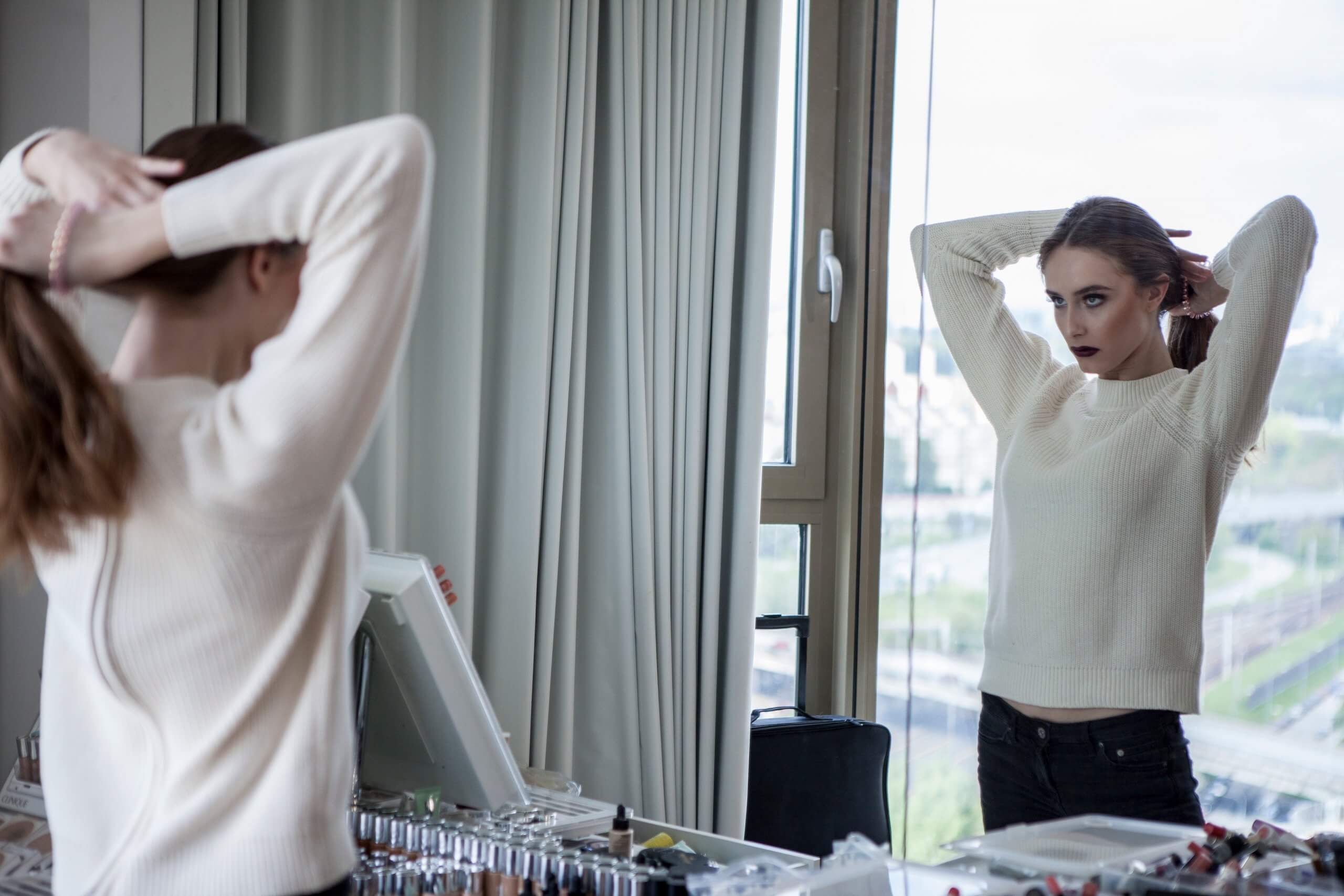 “Revenge Body Loading…” was the caption. A woman I greatly admired for her vulnerability and confidence in her skin announced to her 40k+ Instagram followers about her recent divorce. They just weren’t the right people for each other, which sucks but it happens.

After the announcement, her posts changed. They went from preaching unconditional self-love and body positivity to quotes and song lyrics about how her ex will be crying when he sees how her body looks once her post-divorce weight-loss mission is complete.

The concept of “Revenge Body” isn’t anything new. Khloe Kardashian made an entire show on the premise of getting back at all the people who wronged you by losing weight and becoming so hot that they hate themselves for leaving you.

It perpetuates the idea that you should better yourself to make other people jealous and completely ignores emotional resilience and strength it takes to make a huge life decision, like choosing to lose weight because you want to or achieving a career goal.

Getting revenge on your “haters” isn’t limited to weight loss. It’s a constant in the media, in songs, and movies. “They’ll see. They’ll eat their words.”

For me, my haters mostly exist in my head. Sure, I’ve had cynicism in my life whose negativity inspired me to work harder. I wanted to become a writer to show my old editor that I could because she hated everything I wrote and often hinted that writing wasn’t for me.

A cousin told me that I couldn’t handle the pressure of being self-employed because I would have to work on weekends. Sure, I have to work on the weekends now, but today I woke up at noon and have no regrets about my decisions.

I used to workout to avenge every man that had ever wronged me. I wanted them to look at me and feel sorrow and regret. It thought it would make me feel good to make them feel bad.

But even though I like to think that I did things despite pushback and people trying to talk me out of it, a lot of the decisions I make are still primarily fueled by what people will think. So much so that sometimes I do things out of spite, to prove to people that they are wrong.

Last year I attended a business meetup, and I told the group that I wanted to build an online course. As soon as I said the words “online course” an older Australian man, who just happened to be the owner of the coworking space we were in, and a million-dollar marketing agency, gave an audible scoff.

“Don’t,” he said. Apparently, every chum on the internet was building an online course. The concept was too played out for anyone who wasn’t already “successful” to make it work. I looked down at my four pages of notes and ideas for my course. I couldn’t summon the courage from within myself to argue with him in front of a room full of people. But from that moment, it became my mission to prove him wrong.

It wasn’t because I cared about building an online course or because I thought he was malicious towards me. It was purely to be able to go back to him and say HA. He very much would not remember who I was or care about what I’ve done or even recall what he had said to me. But for some reason, the opinion of a stranger knowing that I did something despite their advice was important to me.

It’s worth noting that for the next six months, I did build an online course. I hated every minute of it, lost myself entirely throughout the process, and ultimately scrapped the final result because I couldn’t stand being a marketer that sold marketing advice to other marketers.

The importance of checking in with yourself

I never used to ask myself why I’m doing things. I would do them whether I liked them or not because it felt like it was what I HAD to do. I have to build this course because the Australian said I shouldn’t. I have to work out because I can’t let my ex see me 20lbs heavier than I was when we’re together. I have to incorporate my business because other people in the community won’t take me seriously as a freelancer.

All of the “why”s were fueled by what other people think, and never by my goals or personal motivations.

Now, I do regular check-ins with myself about my motivations for doing certain things. I dig deep about where the idea came from, why I feel like I have to do it, how it makes me feel, and if it’s something I even want.

I have such a strong inclination to do things that people tell me I can’t do. Or to be better at people who don’t even know me, but I’ve decided that I somehow need to compete with them to prove to everyone else that I am better. It is an exhausting take to have, and it is not sustainable in the slightest.

It’s so much easier to use other people’s negativity as fuel than it is to search within yourself for a reason to actually get things done. It’s harder to find things about yourself that you like and build that confidence from a place of self-love and passion than it is to want other people to like you more for what you’ve achieved.

It’s not worth it to do things for revenge. You have to choose a path and make a choice and not do things to spite other people. Learn to be comfortable and grounded in your decisions and do things that serve you and only you.

The One Thing That Makes Manifestation Work