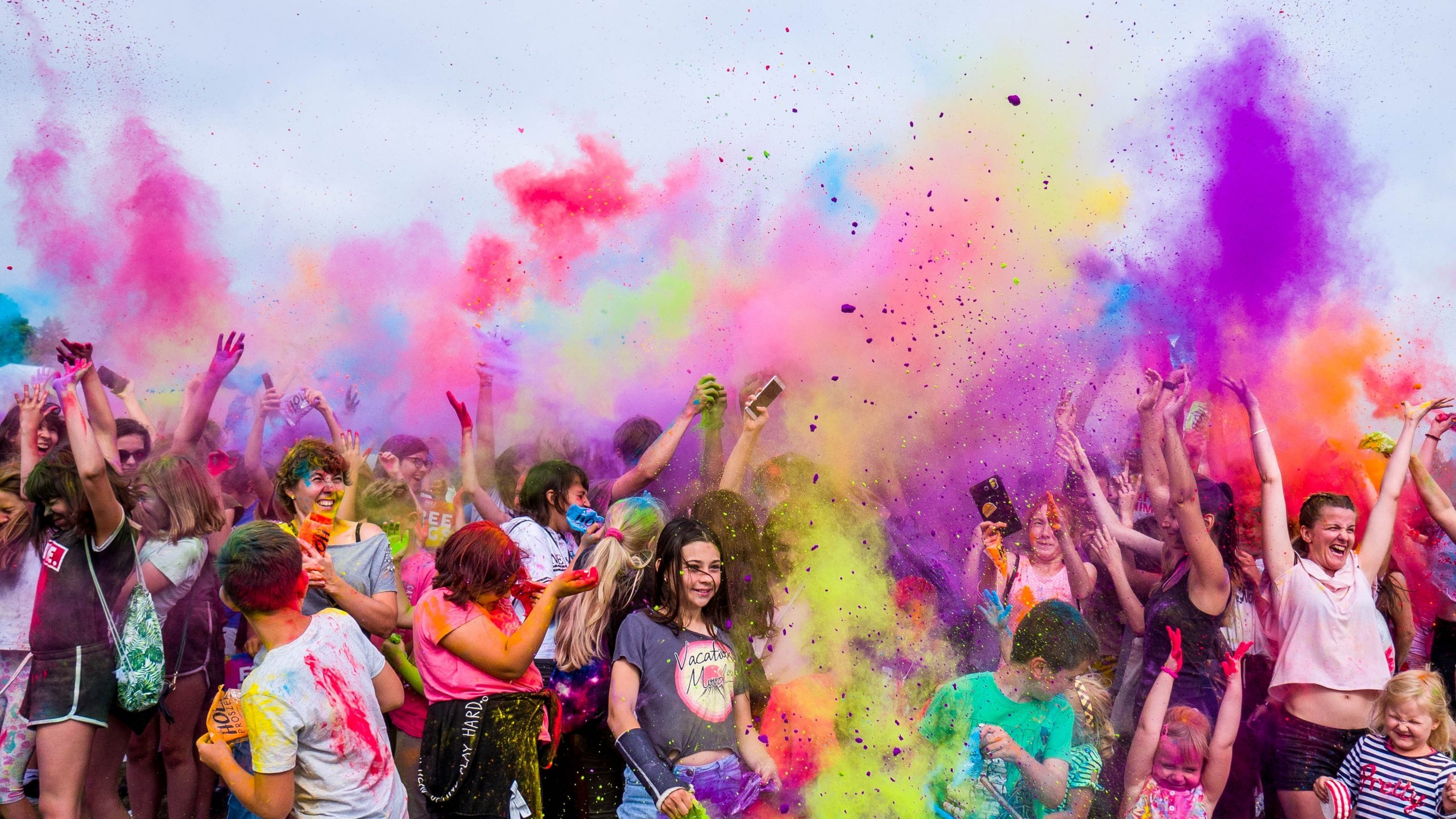 If you’re on social media, you’ve probably noticed that there’s a whole “end the decade right” movement going on. While I understand the sentiment, there is no point in feeling a sense of urgency to do something now, two weeks before the end of the year, to turn the entire decade around.

You can’t stop the passage of time, but also, time itself isn’t linear. But that’s another topic for a different day.
The point is that stressing over how to end the “decade” is pointless.

You’re not going to double your followers in the next two weeks or magically adopt better habits. But that doesn’t mean you shouldn’t keep going for the goals you set for yourself, even if you haven’t done a great job at achieving them.

Ignore all of the “how are you going to end the last month of the decade” bullshit and focus on consistency.

Set small promises for yourself every day

I had such high expectations for being productive during Q4, but life came at me fast, and my to-do list hasn’t gotten any smaller. But I also ultimately failed to set reasonable and manageable expectations for what I could realistically accomplish. I know you might feel a ton of pressure to get things done before the end of the year, but don’t let arbitrary timeline stress you out. Try your best, and feel pride in whatever it is that you manage to get done.

Earlier this year, I had a goal to journal every day. I didn’t create any other rules like page numbers or word counts. As long as I opened my journal and went through the motions, that was enough. It didn’t matter if I half-assed it, or wrote the same sentence 37 times, as long as I was doing it.

Learn how to delay gratification

I’ve abandoned a lot of projects. It wasn’t because I was failing. YOu have actually to try to fail. But it was because I put in minimal effort, expected to be rewarded for said minimal effort, and when all of my dreams didn’t immediately come true, I said screw it and stopped showing up. I don’t like being bad at things, so when I try something new and don’t succeed, my ego throws a fit. So for years, I stayed in my little box, doing things that we’re comfortable and where I knew I would achieve my desired outcome.

The reason why so many resolutions fail is that we start them, don’t see results, get discouraged, and give up. We’ve become so accustomed to getting exactly what we want right when we want it that if something takes longer than we expect, it’s no longer worth it. Amazon delivers same day, Netflix means you can always watch the next episode, and online course creators are capitalizing on people’s inability to be patient by selling them courses and empty promises of changing their lives overnight.

I have a lot of pretty ambitious goals for this year. Some of them even make me uncomfortable saying out loud. I have absolutely no idea how I’m going to achieve most of them, but I do know that I can do them because of what I’ve done before. Taking big leaps starts to seem less scary the more you do them. The more hard conversations you have, the most they start to feel like normal conversations. And the more you do things that you absolutely know are the right things, the easier it will be to push past the hard part and reap the benefits of your hard work.

Show up and do the work

You do have the power to change things, but nothing comes without effort. Also, growth is not linear. Someone may put in years of work behind the scenes, and then one day, one thing they do helps them go viral or land a huge client and all of the sudden it looks like they’ve “made it” when under the surface are years of failure and picking themselves up that led to that moment. Give yourself credit, and trust the process.

4 Questions to Ask Yourself When You Feel Stuck

How My Life Changed After 30 Days of ‘Future-Self’ Journaling

What are you avoiding right now?